It’s the most wonderful time of the year across the Pacific Northwest. Like most cities, Tacoma dazzles in holiday lights at the zoo, Santa Claus at the mall and hot cider and sleigh rides. It’s a city with sweeping views of Puget Sound, Mount Rainier, and the Olympic Mountains. No wonder visitors and new residents are flocking here in droves. From 2010 to 2016, the metro area’s population jumped 10.2%, making the region the 12th fastest-growing major metro over that period. Before the crowds get too big, here are five other reasons to visit Tacoma this holiday season. Source 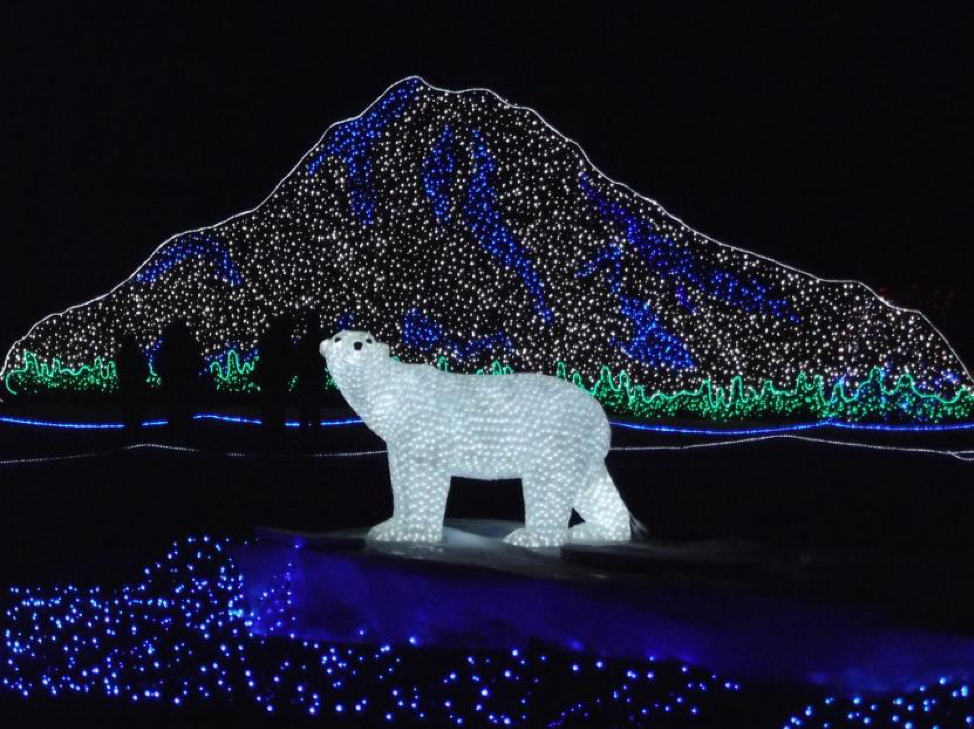 During the holidays, the zoo and aquarium, inside the sprawling Point Defiance Park, turn into colorful dancing walkways. Bask in the brilliance of more than 700,000 twinkling lights and 3D animal light displays. Families can spend the entire day at Point Defiance, touring the 760-acre park by day and zoo by night. The park is remarkably similar to the famous Stanley Park in Vancouver, British Columbia. With a 5-mile drive winding through the park, you’ll want to stop at the Japanese Garden, the Rhododendron Garden, beaches, and trails. There’s also the boardwalk, boathouse, and nearby ferry dock where you’ll see Washington State ferries head out to Vashon Island. Keep your eyes peeled for mule deer, red foxes, woodpeckers, and raccoons. Be sure to spend some time at Fort Nisqually Living History Museum, an important fur trading and farming post of the Hudson’s Bay Company. You’ll find demonstrations of life in the 19th century, including sewing, farming, and firearms displays. And you won’t be alone; more than 3 million visitors a year descend on this park. 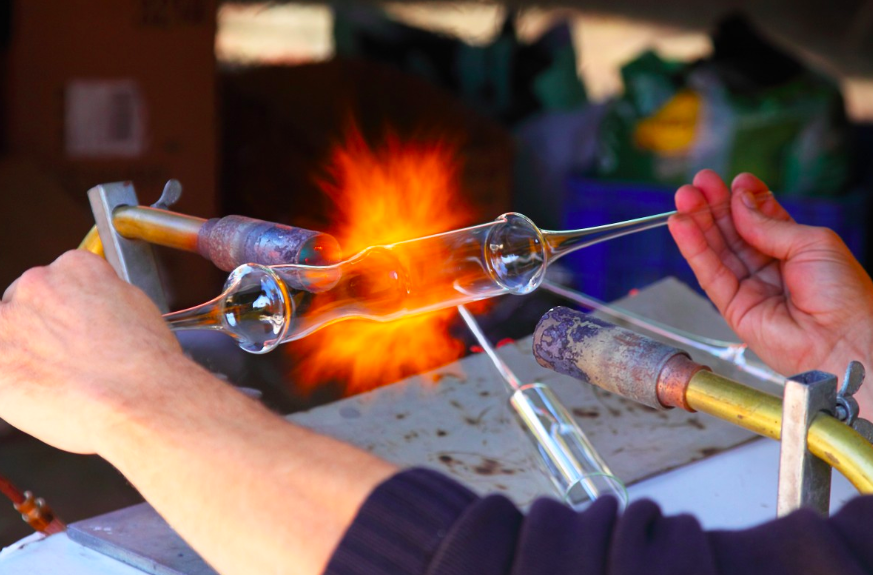 Shoppers in Tacoma will find the perfect colorful glass holiday ornaments, as Tacoma is best known for its art tradition of glass blowing. The city’s a mecca for artists and art lovers with numerous galleries and artists’ studios. You can take classes at the Glassblowing Studio and make your own unique masterpiece. 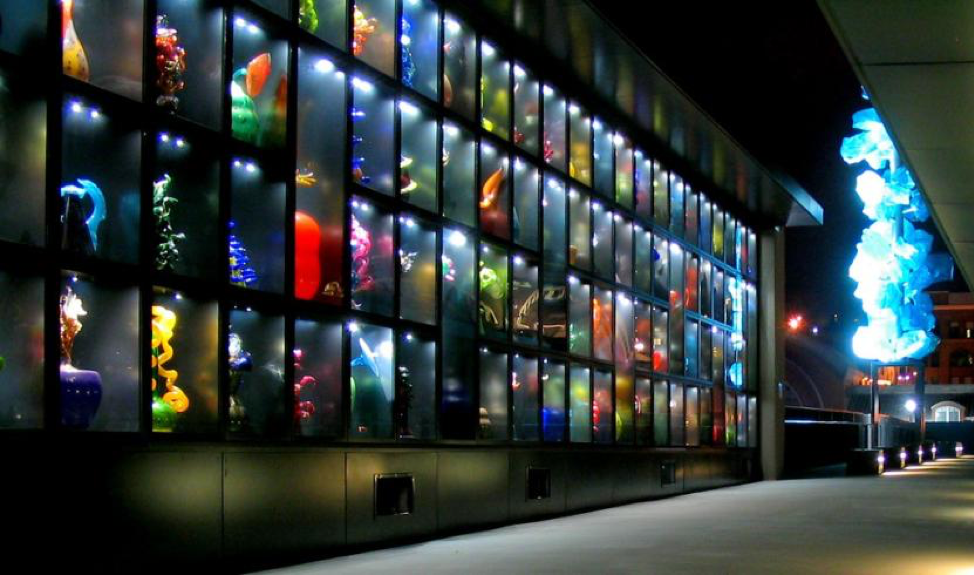 Tacoma is also home to the Museum of Glass, which features works from the 20th and 21st centuries, including works by world-renowned and Tacoma-born glass artist Dale Chihuly. Don’t miss the installations on the Chihuly Bridge of Glass. It’s a 500-foot-long “gateway to Tacoma” pedestrian bridge showcasing beautifully twisted glass that looks like giant rock candy.

When skies are gray, head indoors to Tacoma’s expansive history and art museums. The Washington State History Museum is the crown jewel: It takes you back to yesteryear where you’ll learn about women’s suffrage, the First and Second World Wars, and the mysterious tale of airplane hijacker D.B. Cooper. Car buffs will enjoy touring America’s Car Museum, with rows of more than 300 candy-colored automobiles from all decades. Art enthusiasts will gape at more Chihuly glass work at the Tacoma Art Museum, known locally as TAM. There, you’ll see the Haub Family Collection, one of the nation’s premier western American art collections with 300 works spanning 200 years. 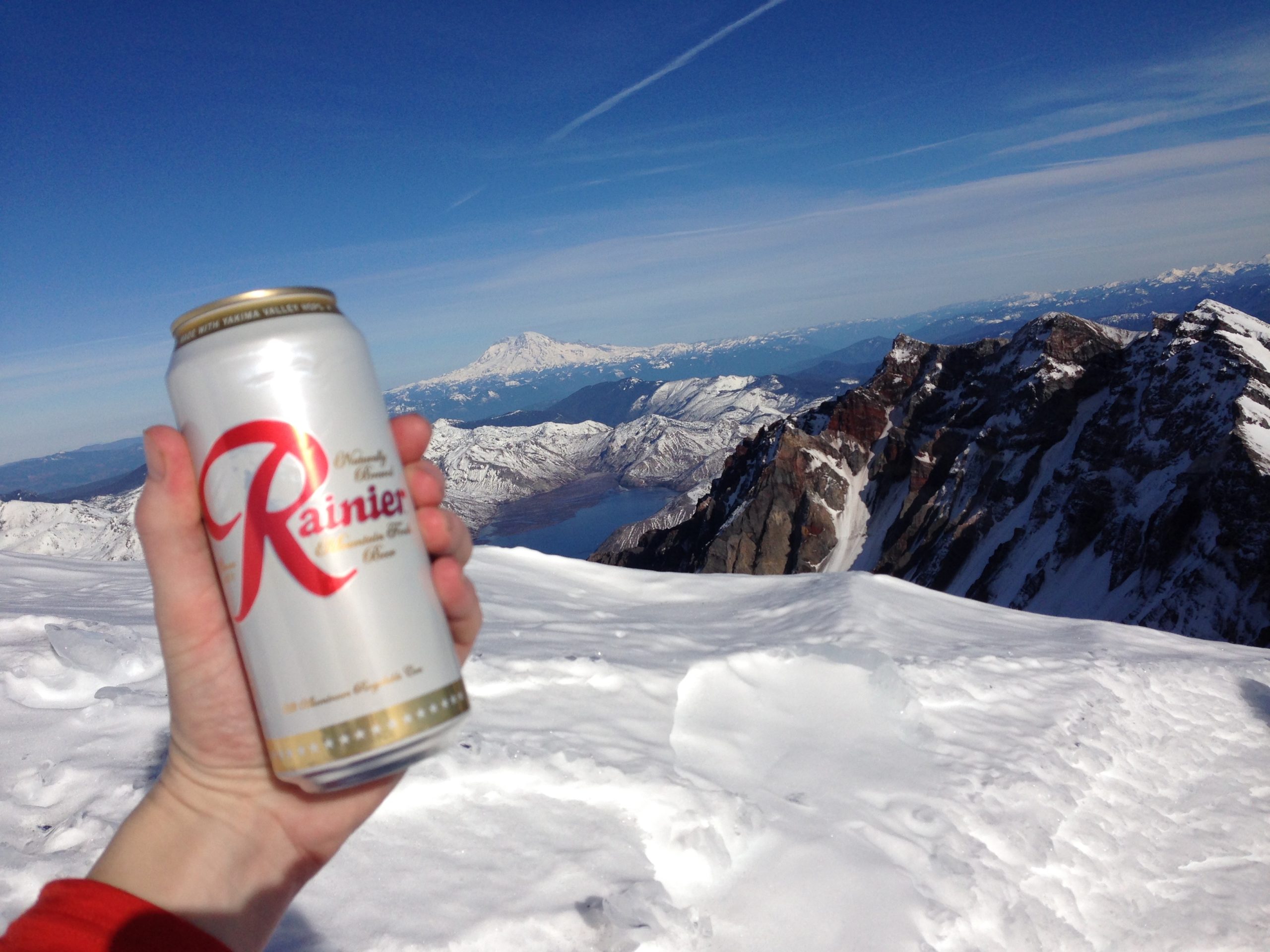 More than 70% of hops in the U.S. are grown in the Pacific Northwest, making Tacoma a craft-beer lover’s dream. With dozens of breweries and brewpubs, you’ll find your favorite pint of hazy IPAs, pilsners, porters, or hearty stouts. Odd Otter Brewing, Pacific Brewing, Peaks and Pints, and Tacoma Brewing are a few of the artisanal breweries in town serving cream ales, hard ciders, wild cherry ales, pale ales, and more.

Nestled against the Puget Sound, Tacoma features a boatload of fresh fish dining options from serious chefs. After the Christmas ham, dine on Asian-influenced sushi at Fujiya, salmon and steak at Pacific Grill, or experience the waterfront at the Lobster Shop. Tacoma also features eclectic southern U.S., Cuban and European restaurants, many with waterfront views. Whatever your preference, Tacoma will tantalize the taste buds.

Nestled only 30-minutes from SEA-TAC airport, Tacoma is more than a stop on the highway to Olympic National Park. It’s a destination on its own, full of holiday cheer, rich in art and history, and filled with vast parks and mouthwatering bites and drinks.

Andy Smith is a freelance writer raised in the Pacific Northwest who now lives in Austin, Texas. He loves to visit wineries around the world, tries to golf, and like most aspiring writers, is working on his novel.