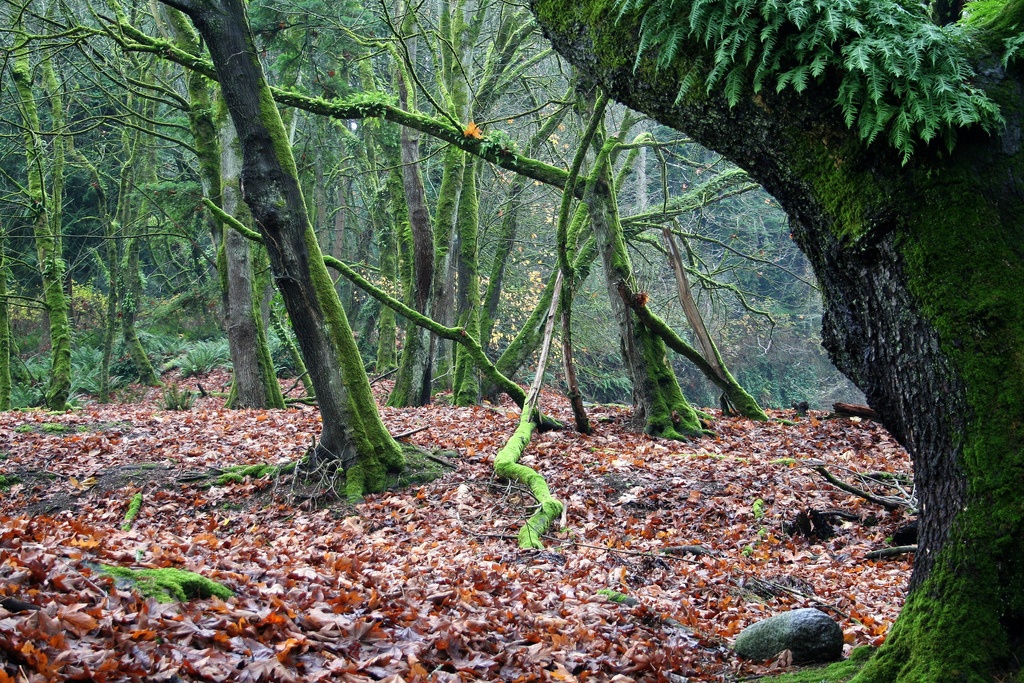 Tacoma’s 702 acre Point Defiance Park may seem large, but it isn’t even close to the largest in city park in the United States. According to infoplease.com, Anchorage’s Chugach State Park is the largest with 495,996 acres and yes every last acre resides within city limits. Not to despair, what our beloved Point Defiance lacks in size, it definitely makes up for in beauty. Experience Tacoma would like to take a step back from giving you local Tacoma Events and reflect on what a spectacular natural wonder we have in our back yard.

Today, Point Defiance features miles of trails, beautiful beaches including Owen Beach, gardens, a renowned zoo, and so much more. The trails feature abundant wildlife that can be seen and heard in a wondrous cacophony. With views of the Puget Sound, you can wave to our neighbors in Vashon Island from the many beautiful viewpoints throughout the park. If walking isn’t your thing, a relaxing drive through 5 Mile Drive is a good option to view the sights. As a place of many Tacoma Events, our world class Zoo and Aquarium is where you can see the tiger and snow leopard cubs amongst many exciting exhibits!

The Northwest has one of the most beautiful natural settings in the country. Luckily we don’t have to travel far to see what the Northwest has to offer! View our Tacoma events to see what’s going on at Point Defiance and the rest of Tacoma as well. There is much to do in our city and Experience Tacoma will show you what makes our city one of a kind!